for more information, please link to the exhibition on Sky Harbor’s website: 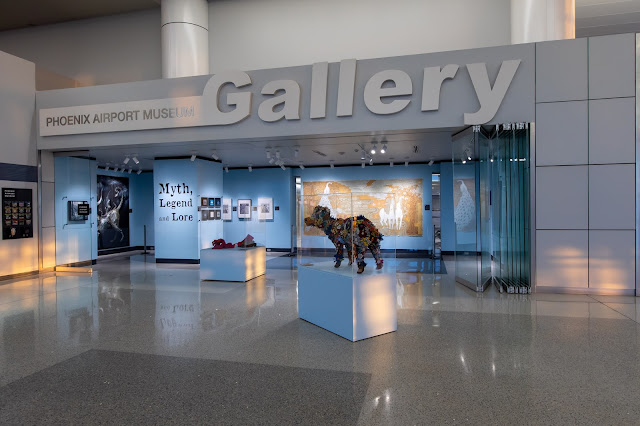 Myth, Legend and Lore is on view in both Terminal 3 and Terminal 4 galleries:

For thousands of years, humans have brought creatures to life through traditional stories, songs, poems and artworks. Real and fantastic beasts have captured our imagination since the beginning of time. These include dragons, unicorns and animal tricksters, which have been used to illustrate everything from ancient beliefs and fables to modern-day movies and even advertising.

This exhibition presents paintings, sculptures and prints by eight artists who take their inspiration from the natural and supernatural world. Some of them have reimagined elements from their own cultural background while others have taken an anthropomorphic approach by putting animals in a human situation to tell a personal story. Two of the artists have crafted works from fiber-art materials to illustrate ancient writings or to conjure up creatures never seen before.

Cultural stories are preserved and progressed by artists who retell them through their artwork. Whether colorful, surreal or ethereal, this exhibition is sure to impart a sense of wonder in the viewer. Enter this imaginative world and explore the art of Myth, Legend and Lore. 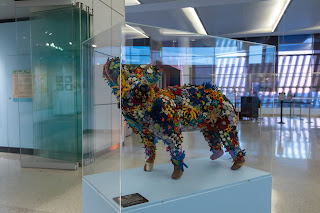 my piece Blanchette was included in Terminal 3, many other pieces I have created are featured in the Terminal 4 spaces. 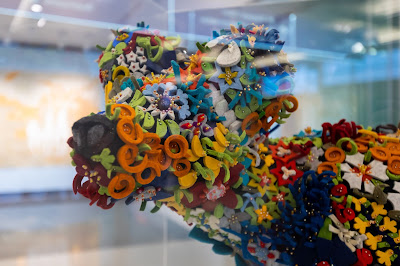 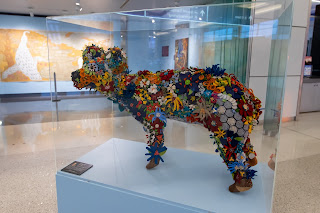